One of the biggest promises of machine learning is the automation of decision making in a multitude of application domains. A core problem that arises in most data-driven personalized decision scenarios is the estimation of heterogeneous treatment effects: what is the effect of an intervention on an outcome of interest as a function of a set of observable characteristics of the treated sample? For instance, this problem arises in personalized pricing, where the goal is to estimate the effect of a price discount on the demand as a function of characteristics of the consumer. Similarly it arises in medical trials where the goal is to estimate the effect of a drug treatment on the clinical response of a patient as a function of patient characteristics. In many such settings we have an abundance of observational data, where the treatment was chosen via some unknown policy and the ability to run A/B tests is limited.

The EconML package implements recent techniques in the literature at the intersection of econometrics and machine learning that tackle the problem of heterogeneous treatment effect estimation via machine learning based approaches. These novel methods offer large flexibility in modeling the effect heterogeneity (via techniques such as random forests, boosting, lasso and neural nets), while at the same time leverage techniques from causal inference and econometrics to preserve the causal interpretation of the learned model and many times also offer statistical validity via the construction of valid confidence intervals.

EconML is designed to measure the causal effect of some treatment variable(s) T on an outcome variable Y, controlling for a set of features X. Use cases include:

Problem: They can’t look directly at existing data, comparing members and non-members, because the customers who chose to become members are likely already more engaged than other users. Nor can they run a direct A/B test because they can’t force users to sign up for membership.

Solution: The company had run an earlier experiment to test the value of a new, faster sign-up process. EconML’s DRIV estimator uses this experimental nudge towards membership as an instrument that generates random variation in the likelihood of membership. The DRIV model adjusts for the fact that not every customer who was offered the easier sign-up became a member and returns the effect of membership rather than the effect of receiving the quick sign-up. 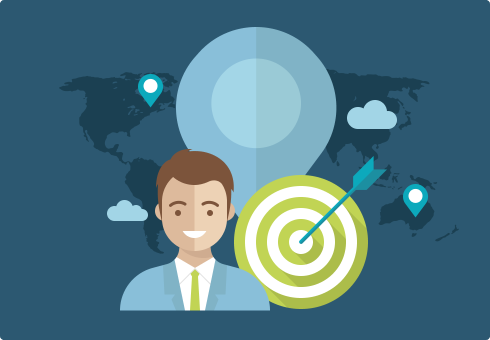 Question: A media subscription service would like to offer targeted discounts through a personalized pricing plan.

Problem: They observe many features of their customers, but are not sure which customers will respond most to a lower price.

Solution: EconML’s DML estimator uses price variations in existing data, along with a rich set of user features, to estimate heterogeneous price sensitivities that vary with multiple customer features. The tree interpreter provides a presentation-ready summary of the key features that explain the biggest differences in responsiveness to a discount. 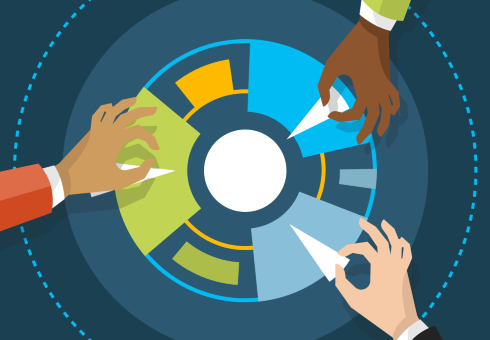 Question: A startup would like to know the most effective approach for recruiting new customers: price discounts, technical support to ease adoption, or a combination of the two.

Problem: The risk of losing customers makes experiments across outreach efforts too expensive. So far, customers have been offered incentives strategically, for example larger businesses are more likely to get technical support.